Patrick White is one of the great novelists of the twentieth century, on a par with his fellow Nobel Laureates William Faulkner, Halldo ́r Laxness and Thomas Mann; and yet, one hundred years after his birth, his name seems temporarily and inexplicably lost in the immense desert spaces to which he introduced a new generation of readers, buried like one of those Roman legions of Herodotus, beneath the glare and flies and red Australian sand. … read more 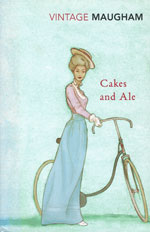 “I have never felt entirely myself,” wrote Maugham, “till I had put at least the Channel between my native country and me.” Cakes and Ale; or The Skeleton in the Cupboard was the first book that he completed at the Villa Mauresque on Cap Ferrat where he had gone to live in June 1927. …read more 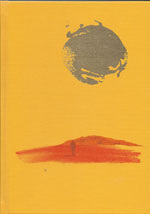 One autumn evening in 1983, Bruce Chatwin, then aged 43, joined Jorge Luis Borges and Mario Vargas Llosa for a televised discussion in London about South American literature. This parable by Borges kicked off their conversation: …read more 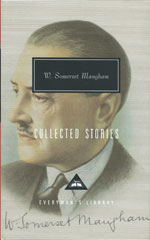 Towards the end of his life, the most widely read English writer since Dickens, and the highest paid in history, was observed by an old woman on Vevey railway station trying to play hide-and-seek with his male secretary. “Yoo-hoo”, he called from behind a pillar. When the secretary began to reprimand him, the woman moved to intercede: “You should be gentle with that nice old man. He thinks he’s Somerset Maugham.” …read more

In December 1974, the 34 year-old Bruce Chatwin departed Buenos Aires on the night bus south, beginning a journey that would transform a truant journalist to one of the most stylish and original travel-writers of the late …read more 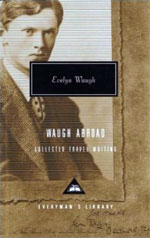 In January 1932, Evelyn Waugh’s American publisher, John Farrar, wrote to a friend: “One very important literateur said to me the other day, ‘I think you have the most important of the young English writers in Evelyn Waugh, but my God, will you stop him writing travel books!” …read more 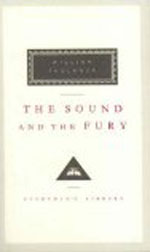 I remember Oxford, Mississippi, as a small, prim town of white-painted metal bedsteads and on the lawns the brass of fallen leaves. There was a fine bookshop in the square and a university. Otherwise, the place was as remote as could be from Oxford …read more 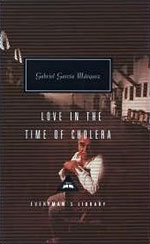 One seventh of July at six in the afternoon, a woman of seventy-two and man of seventy-eight ascend a gangplank to begin one of the greatest adventures in modern fiction. The man is Florentino Ariza, President of the Caribbean Riverboat Company …read more

A few days ago I came upon this unpublished letter, from Lady Diana Cooper to her son John Julius. The date is 1951, the location Paris:

“So, Graham Greene rang up in his surprising … read more

read more in The Australian

I had known Martha Gellhorn ten years when she decided to investigate the plight of street children in Brazil. I put her in touch with my sister who worked with children from the Pelourinho in Salvador. On the eve of her flight, Martha sent me a fax: …read more

It is hard to be an English cricket fan in Tasmania. “We’re going to murder you next year,” was one of the milder sledgings I received in the corner store when I commiserated over Australia’s Ashes defeat. Still, as I struggle to teach my sons cricket on Nine Mile Beach …read more

One night in April 1952 near Darwin, a strange, shy man, sixty-years old, with a cultured voice and intense pale blue eyes, climbed aboard a raft that he had constructed from aircraft drop tanks, and shoved off into …read more

‘THERE was no one I thought more highly of as a man, or respected as a genius,’ Cunninghame Graham wrote of W. H. Hudson shortly after his death in 1922. ‘That he was a genius, 1 think all his real admirers know. … read more

THE echoed sob of history. Coming to the final paragraph of Viva Mexico! one reader – a commuter from Pittsburgh – was stung to his own tears. “It was just so good that I had to have a good cry about it.” He was crying for pleasure, but the life of the author can also provoke a lachrymose response. … read more